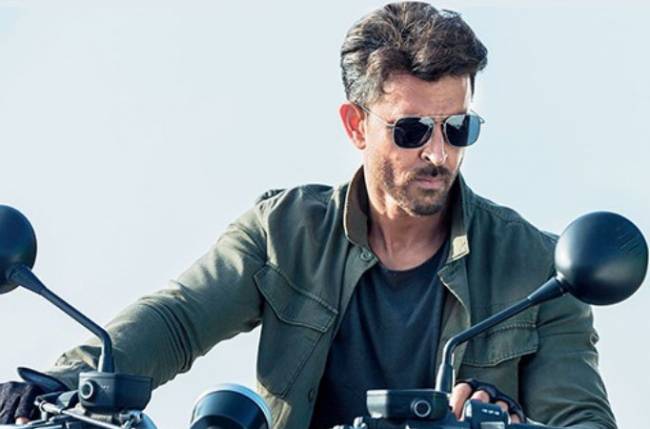 MUMBAI: Bollywood’s first successful superhero franchise is of Krrish, the fans all over loved all the 3 parts so far and are eagerly waiting for the next instalment. The script is yet to fructify. And now as per the sources we came to know that the actor will be seen in a double role in the next instalment. Hrithik, will play both the superhero and super-villain in Krrish 4.

As per the sources It has been Hrithik’s dream to play both the parts, black and white, in Krrish. The time has come now. You see, the Franchise, in order to be continually exciting to its fans, must move forward. There must be some USP in Krrish 4 to make it unique. Hrithik and his father Rakesh Roshan have decided that this time the USP will be Hrithik’s double role.

The team of Krrish writers have been instructed to write Krrish 4 accordingly. They have the core of the plot. Now the screenplay writers are working their way around the idea of Hrithik as superhero and supervillain

This would be the first time in any super-hero film from any part of the world where the same actor will play both the roles.

No doubt this increases the excitement level for all the Krrish fans, and we shall look forward to the further development of the project.