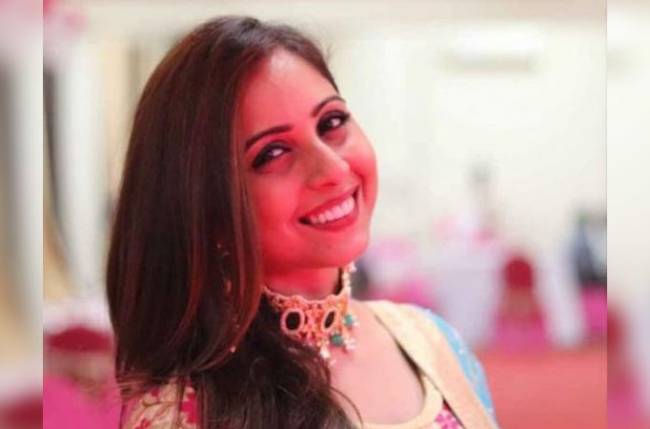 MUMBAI: The entertainment industry is full of uncertainties and so actors are insecure, feels and TV star Khushboo Kamal.

“Actors are very insecure because there is no certainty in the business. Like today we are doing a show and we sign a one year contract but suddenly we get to know that after three months our character is dying which means you are no more part of the show,” she said.

“As actors we give auditions, look tests and mock shoots, and then we get selected for a major role and sign a contract, but after a few months we get to know we are out of the show. Won’t that make you feel insecure?” she added.

The “Jijaji Chhat Per Hain” actress shared that she hasn’t received her due in the industry yet, but is full of positivity and hope that things will change for her.

“In my career I have struggled a lot and I am still struggling just to get my dues, for a break in TV and films both. I am a theatre actor. I have done lots of plays, so I know my capabilities, but I still haven’t got any opportunity or platform where I can get the recognition I deserve,” she said.

“I still go for auditions the way I used to go. But I have faith that my destiny has brought me here and one day, I will get that break which will give me recognition,” she added.

The “Bhabi Ji Ghar Par Hai” actress also feels that the creativity in this business has no bounds and so does the competition.

“Competition exists in every field but the entertainment industry is all about creativity so one needs to come up with new ideas and new forms to keep the audience busy. These days everyone wants to be an actor because the industry looks so glamorous, it gives you fame and attention so everybody wants to come in the industry. The competition has also increased with so many newcomers coming in,” she said.

(Also read: We should not feel ashamed to talk about sex and sexuality: Khushboo Kamal)