In a recent public conference, Duchess Kate Middleton joked about her kids’ ‘temper tantrums’ and further, asked for expert advice on the subject. 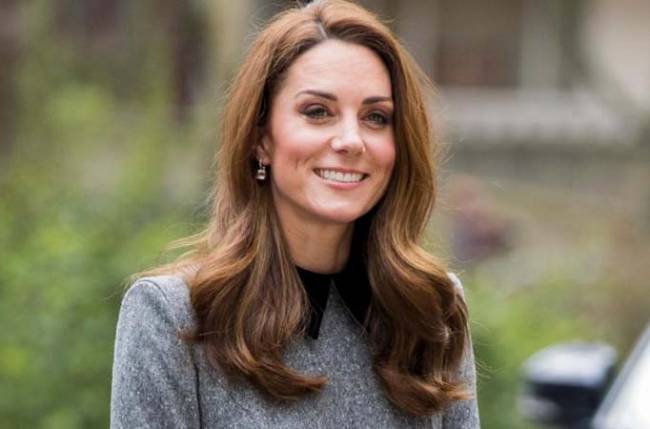 MUMBAI: The Duchess of Cambridge recently spoke to Alice Haynes at the ‘Anna Freud Centre’ and opened up about raising the next generation of the Royal Family.

The highlight of the interview remains when she asked the experts for advice on handling her children’s tantrums. While responding to a question, “How do you manage temper tantrums in your household?” via the video call, Kate said, “Yes, that’s a hard one…”, and further added (laughingly), “I’d also like to ask the experts myself.”.

For the last nine years, Kate has spent time looking into how early childhood experiences can cause social challenges to arise later in life, such as addiction, family breakdown, poor mental health, suicide and homelessness.

When the Duchess was asked about her interest in the early years, she responded with, “I actually get asked this question a lot. I think that people assume that because I am a parent, that’s why I have taken an interest in the early years. I think this really is bigger than that. This isn’t just about happy, healthy children. This is about the society we could and can become. Right from the early days, meeting lots of people who are suffering from addiction or poor mental health, and hearing time and time again that their troubles now in adulthood stem right back from early childhood experience.”.

Answering to more questions from her virtual audience, Kate said the best part of her early years’ project has been ‘going around the nation to meet loads of amazing families’ and ‘hearing what their experiences of parenthood was really like’, as well as the ‘amazing people and charities who support them’.

When asked what she liked most in her own childhood, the duchess said, “I loved spending time outside, and that has stuck with me for my whole life.”.

Kate has been the driving force behind a new early years report which features a number of studies conducted by Ipsos Mori, including the Royal Foundation’s ‘Five big questions on the under-fives’ poll, which attracted more than half-a-million participants…the largest-ever response to a survey of its kind!