Bollywood’s Bebo completes 20 years today in the industry, and here is what the actress shared. 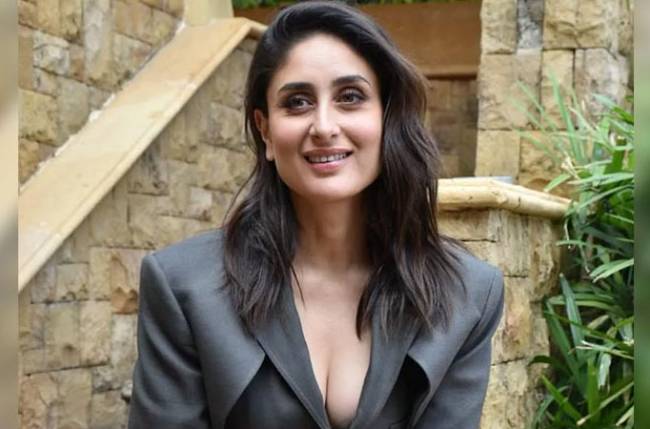 MUMBAI: Granddaughter of Raj Kapoor and the youngest daughter of Randhir Kapoor and Babita, Kareena Kapoor has acted in several commercially successful films. She is also fondly called Bebo by her friends and family.

Known for her crystal clear skin and enviable figure, she is one of the most sought-after actresses of today.

She is known in the Indian media for being outspoken and assertive, and is recognized for her contributions to the film industry through her fashion style and film roles.

The actress debuted in Bollywood with J.P Dutta’s war-drama Refugee alongside Abhishek Bachchan in 2000 exactly 20 years ago from today. Her role as the female protagonist Geet Dhillon in the Imtiaz Ali-directed romantic comedy Jab We Met 2007 earned her several awards. Her other noteworthy projects include Kabhi Khushi Kabhi Gham, 3 idiots, and Heroine, and her recent movie Good Newwz opposite Akshay Kumar went to cross the 200-crore mark at the box office.

On completion of 20 years in Bollywood, she spoke about her very first shot in Bollywood in the movie Refugee.

Sharing this post, the actress captioned it, “My first shot was at 4 am… I woke up this morning at 4, looked in the mirror, and said to myself that this was the best decision I could have ever taken. 20 years of hard work, dedication, and self-confidence… I am extremely grateful to all my fans for all your love, support, and strength… Thank you #JPDutta for my life in the movies… @bachchan for being the sweetest co-star… and every single person involved in this film. Want to go back in time…#20YearsAndNotGivingUp.”

Well, do share your views on your favourite actress Kareena Kapoor Khan, in the comment section below.

The actress was working on Aamir Khan’s Laal Singh Chaddha before the novel coronavirus forced the industry to shut production work. The actors were to resume shooting on July 15, but as some of Aamir’s staff members tested coronavirus-positive, it seems it will be delayed further.

ALSO READ – (Sadak 2: Netizens divided whether to watch the Alia Bhatt film or boycott it in the wake of nepotism debate)