Karan Razdan: Article 370 and CAA are a part of my new film 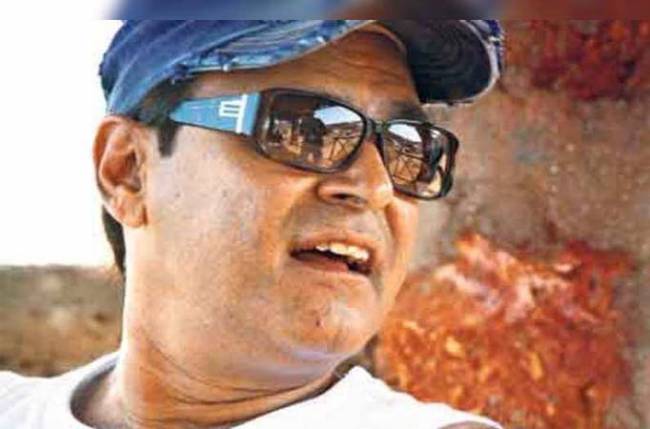 MUMBAI: Screenwriter-filmmaker Karan Razdan clears the air about his forthcoming untitled social drama based on Love Jihad, and says it is an emotional drama with Article 370 and CAA being part of the story.

Razdan is shooting the film in Uttrakhand currently. Asked about the Love Jihad angle in his film, he said “I will maintain that my film is a love triangle. It is a non-controversial film, it just reflects, mirrors the times we live in. The abrogation of Article 370 and CAA are a part of the film and they do have its effects on the principal characters.”

Razdan claims his name is often associated with controversies because he makes live films, not dead ones.

The filmmaker added: “Today, more than the filmmaker, it is the press that wants controversies to sell their channels, newspapers and blogs. I don’t want to reveal the title. I will unveil details on the mahurat in Uttrakhand. But my film is a highly-charged emotional movie, which will bring tears to the audience’s eyes in the end”.

“There was a time when the press was not seeking controversy. I wrote Dilwale, Trimurti, Dushmani, Diljale and Deewane, no one was seeking controversies. These were perceived as emotional dramas. I think the press deliberately targets and makes somebody controversial, and they want to keep him controversial. But look at a man in totality and do justice to him, then perhaps you might want to look at his career,” he said.