Kapil Sharma reveals how he got his first-ever show

Kapil Sharma speaks about his struggle. 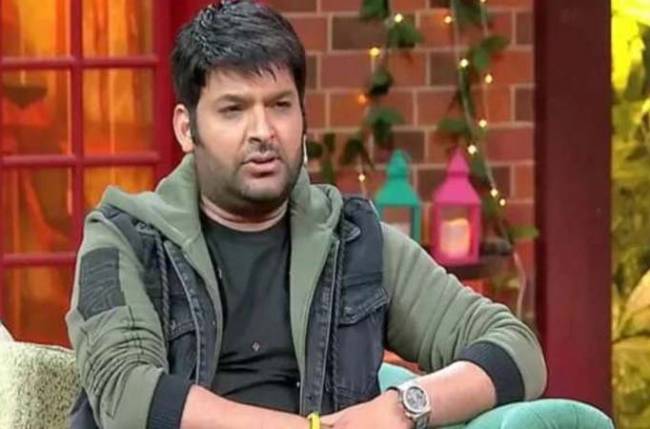 MUMBAI : Kapil Sharma is one of the most renowned personalities of television. The ace comedian enjoys a massive fan following and his fans bestow a lot of love on the actor.

Since the lockdown, all shoots have been halted. The previous episodes of The Kapil Sharma Show are being telecast these days and the audience is loving each bit of it.

Now it wasn’t easy for Kapil as the ace comedian had to struggle a lot to reach where he is today.

We came across a video where the superstar of television has shared how he got his first break and entered the world of television.

(ALSO READ : Check out the LIFESTYLE of Kapil Sharma!​ )

As we all know that Kapil Sharma’s first gig was as a contestant on The Laughter Challenge, when the creative head of the show had come to Amritsar for the audition.

When Kapil went there he got nervous as the person was speaking in English. He fumbled he wasn’t selected on the show.

Post that he went to Delhi for the same audition and got selected there, and he says the reason for that was that the people who went ahead of him was so bad, that they had to select him.

From there began the journey of this genius, and today, he is ruling the television screens with his show which is doing wonders on the BARC charts.