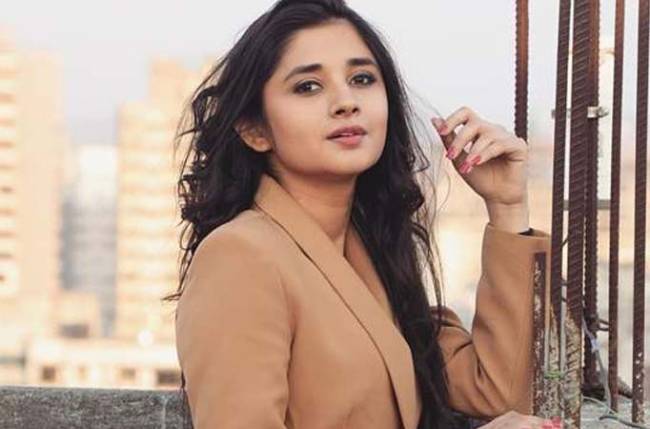 MUMBAI: An actor’s first show holds a special place in their heart. Kanika Mann made her acting debut with ‘Guddan – Tumse Na Ho Payega’, and the actress is still coming to terms with the fact it is all set to wrap up on January 25, after over two years. Kanika couldn’t hold back her tears while shooting the last scene.

She says, “I got to know about it on December 31. What a day to learn that your debut show is wrapping up. At first, I was shocked, but I comforted myself by thinking that the New Year will mark new beginnings for me. I stayed positive. However, four days ago, I broke down while giving a byte on this development. I just couldn’t muster the courage to speak those lines. That’s when it really started sinking in and I felt like something was drifting away from me. Reading the last scene of the show was also emotionally taxing. All this while, I was trying my best to make everyone feel positive, but I was a nervous wreck myself. I was numb and cried for hours.”

Also read We are not friends but maintain a great professional rapport: Chandni on her bond with co-star Rrahul Sudhir