It’s an honour for me to get pictures clicked with my fans: Nishant Singh Malkhani 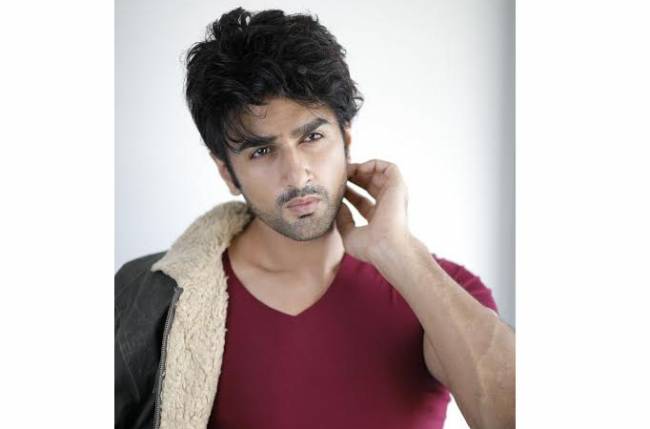 MUMBAI: “Guddan – Tumse Na Ho Payega” actor Nishant Singh Malkhani has been in the industry for over a decade and credits his fans for the success he has received. In fact, he calls it an honour if a fan asks for a picture with him.

“I enjoy it when fans or my audience come to get pictures or selfies with me. I am very comfortable with that. It just makes me feel more connected to them. This is the minimum which we can do for the fans who do so much for us, we are who we are because of them, we have got that success because of them. So if I get a picture clicked with them and become a permanent memory to them then it’s an honour for me,” he said.

The “Miley Jab Hum Tum” actor also shared an overwhelming moment of his first interaction with some fans where some people waved at him from an autorickshaw and also called out his character’s name.

The “Ram Milaayi Jodi” actor recalled, “This was during my first show where I played a character called Adhiraj. It was just a few days into the show and I was going in an auto to the set, there were some people in an auto next to mine and they started waving at me. I thought they must be some relatives, but then they called me by my character’s name and that’s when I realised that my character is making a place in the hearts of the people.”

“They followed me to the sets and got down with me and said that their seven-year-old daughter is a big fan of mine. They wanted to click some pictures with me and it made me happy,” Nishant concluded.