Halal Love Story is the latest addition to the Malayalam comedy-drama catalogue of Amazon Prime Video. The film showcases the process of film-making and with the perfect comic timings, the film has become an out and out entertainer. The audience has showered immense love for the film. Grace Antony shares the challenges she faced while playing her character. 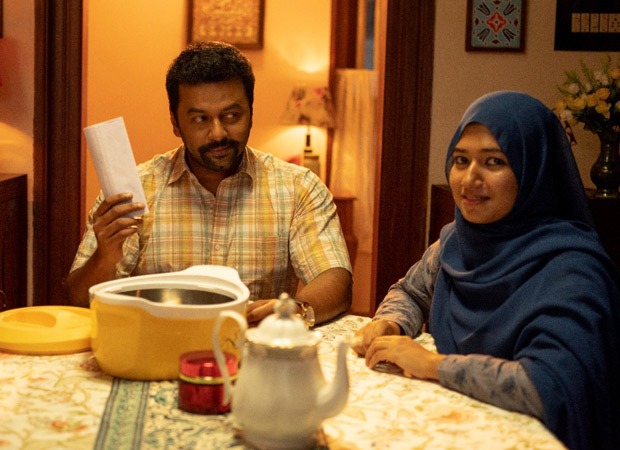 The actress says, “In this film, I had to act as a person who didn’t know acting. At times, it works out and sometimes it goes overboard.” Grace further adds, “This is something I haven’t experienced earlier. Usually when I do films what I have to do is to act very well. Here, I had to act badly very well. So that was a difficult task.”

Adding further on the challenge she says, “I had a lot of confusion in the beginning and to get used to the character. It wasn’t a character that I usually do. It was important to find how different I can act in it. In the original take, I have to act like normal Suhara. In the next take, I had to act like the ‘actor’ Suhara in the film inside Halal Love Story. The metre is a very thin line. If it breaks, then there’s no difference between the roles I play in it. That was very challenging.”

Also Read: Indrajith Sukumaran talks about the challenges and much more about his character in Halal Love Story