Rita Ora and Cardi B recently apologised to fans after having separate gatherings over the holiday season amidst the COVID-19 pandemic. Scroll down to see what they said. 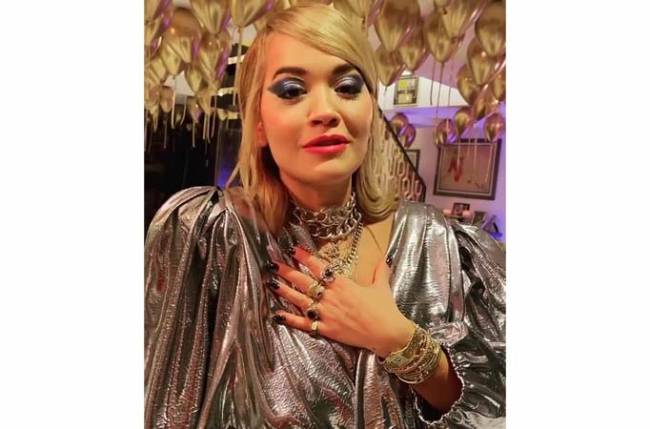 Pics of Ora and others, including models Cara and Poppy Delevingne, arriving at the Casa Cruz restaurant in London’s Notting Hill area on Saturday, did the rounds.

Under the lockdown rules that ends on Wednesday, all pubs and restaurants in England must close except for takeout and delivery, while people are barred from meeting indoors with members of other households.

Ora said on Instagram Stories that she had held a ‘small gathering’ with some friends to celebrate her 30th birthday. “It was a spur of the moment decision made with the misguided view that we were coming out of lockdown and this would be OK.”, she wrote. Ora said she now realized how ‘irresponsible’ these actions were and takes full responsibility of it.

When asked about the event, Prime Minister Boris Johnson’s spokesman, Jamie Davies said that it was ‘important’ that everybody in the society sets an example by following the rules that are meant for every civilian, including celebrities.

Rita isn’t the only member guilty of having a small party during the holiday season. If you missed it, earlier this week, Cardi B posted about her ‘Thanksgiving’ celebration and now she’s issuing an apology after facing criticism over the gathering. “12kids and 25 adults over the holidays. It was lit !!”, she tweeted over the weekend about her Thanksgiving celebration. Well, as soon as Cardi B posted that message, her mentions were a mess.

Even though the CDC warned against large gatherings as the world is still in the middle of the Coronavirus pandemic and gatherings indoors are actually where the virus mostly spreads.

Cardi then issued an apology tweet saying, “Sorry my bad wasn’t trying to make nobody feel bad. I just had my family in my home for the first time and it felt so good & uplifted me. I spent soo much money getting every1 tested but it felt worth it. I wasn’t trying to offend no1.”.