Fellow-singer Hariharan is inconsolable in his grief for the going of S P Balasubrahmanyam. “He was one of his kind. At 74 his voice resonated  like that of a 40-year old. Everyone has to go. But why did Bala Sir have to go like this? It’s not fair. He had so much more to give.” 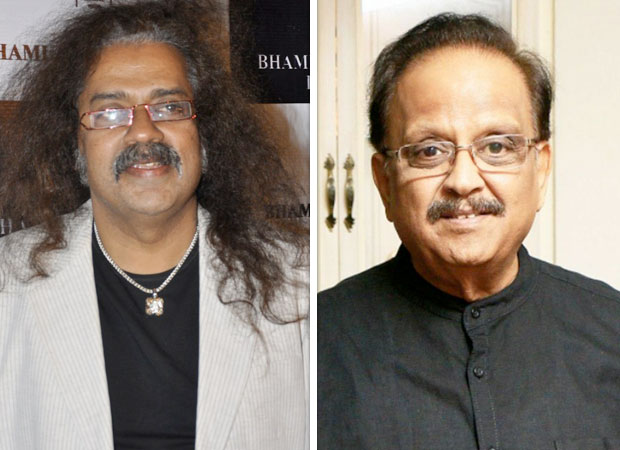 Hariharan, a versatile singer himself,  is stupefied by SPB’s versatility. “He sang in multiple languages and he understood the nuances of each of those languages. He had that special knowledge needed to make playback singing convincing. And what a throw his voice had!  When he sang for Kamal Haasan  we were convinced it was Kamal Haasan singing on screen. Last year he sang for Rajinikanth in a film and it sounded like Rajiniji singing for himself.”

Hariharan applauds SPB’s blend of classicism and populism. “Balaji’s deep understanding of Hindustani classical music and his instinctive grasp of the grammar of playback singing made him a unique presence in our film music. He had a photographic memory. He could memorize  a song in any language. But he understood the feelings behind the words in every language.”

Hariharan compares SPB to Kishore Kumar. “Because SPB was an actor—he has played prominent roles in dozens of Telugu and Tamil films—he could emote in a song exactly the way  it needed to be seen on screen. In that sense Bala sir was like Kishore Kumar, always acting in his songs, adding things to a song that the composer couldn’t think  of . His voice  conveyed the unalloyed purity of a copper vessel.”