Hina Khan is the ‘Hat Queen’; these pictures are a proof! 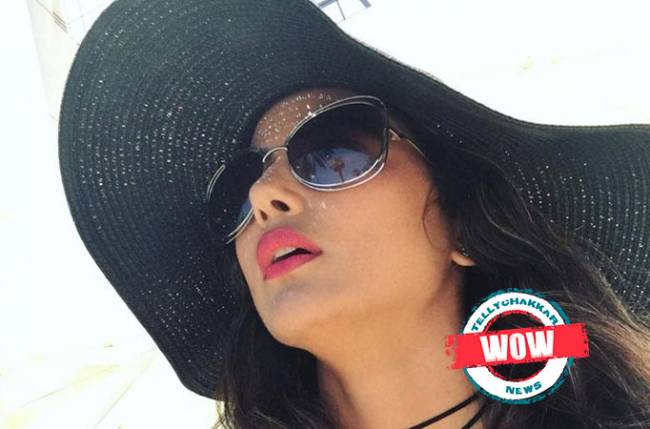 MUMBAI: Hina Khan is one of the most influential and popular faces on television. The actress began her career as a television bahu but later transformed herself into a ravishing diva in the reality shows she participated in.

She was last seen as a toofani sernior in Colors Bigg Boss season 14 where she helped and guided the contestants.

Hina seems to be on a roll, as recently, she won the best actresses award internationally, and now, she has topped the list of the most Googled searched personalities of Indian television.

The actress is one of the most popular actresses in the television industry, and shot to fame with her television debut in Yeh Rishta Kya Kehlata Hai in the year 2009. She played the role of Akshara in the show for eight long years, after which she was also seen in reality shows such as Bigg Boss 11, as well as Fear Factor: Khatron Ke Khiladi Season 8.

There is no doubt Hina is climbing the ladder of success with her each project and the fan wave is unstoppable.

The actress enjoys a massive fan following on her social media handle and her fans wait for a single post from the actress.

Hina keeps giving her fans a sneak peek into her life by uploading day-to-day pictures of her daily schedule.

The actress recently celebrated her years in the industry by traveling to the vineyards with her boyfriend.

Well, the actress looks no less than a million bucks as she walks through the vineyards.

These pictures are proof of how Hina Khan slay the hat look!