After Gauahar came out of the Bigg Boss 14 house post her role as a Toofani senior, her long-time boyfriend, Zaid Darbar popped the big question. During one of his interviews during Gauahar’s stay in the Bigg Boss house, Zaid Darbar had hinted towards marrying her before the year ends and it looks like that he is sticking to his promise. 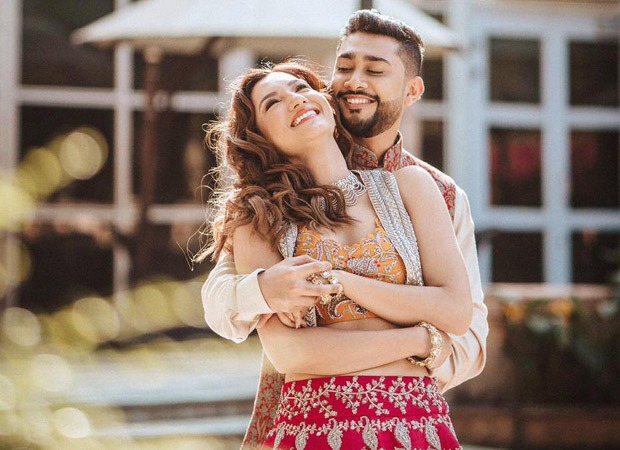 After proposing to her, Zaid and Gauahar went away for a small vacation in Goa and now, the couple has announced that they will be getting married on December 25. Taking to their social media, they have shared the big news with their fans that their Nikaah ceremony will be taking place on Christmas Day. Posting a couple of pre-wedding photoshoot pictures, they wrote a heartfelt note for the love they have received so far and spoke about ending the year on a good note.

Take a look at them, right here.

Also Read: Gauahar Khan questions why Pavitra Punia was not reprimanded for abusing a senior and her family on Bigg Boss 14