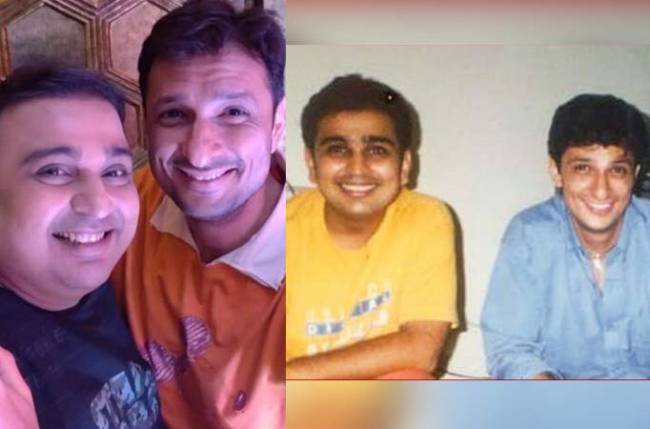 MUMBAI : Actor Rushad Rana has recently joined the cast of Rajan Shahi‘s “Anupamaa“. And though he is happy to join the cast of such a brilliant show, reuniting with his best friend Mehul Nisar has made him happier.

Rushad agrees and shared, “When I worked in my first show with him in ‘Hip Hip Hurray’, I got a friend for life. We have seen days when we used to go on his bike from production house to production house and distribute our pictures. I got ‘Mohabbatein’, thanks to him and discovered what a caring and wonderful person he is in our London schedule. After that, we have done several shows together, although never had scenes together. With Anupamaa, we are back together. I just hope to to do scenes with my darling friend again.”

With Friendship Day soon approaching, we can surely hope for a double celebration with these two on the sets of “Anupamaa”. The show is produced under Rajan Shahi’s banner Director’s Kut Productions and features Rupali Ganguly in the titular role. It also has Sudhanshu Pandey playing the role of Vanraj and Madalsa Sharma as Kavya.