In memory of the late Chhichhore actor, fans demand this. 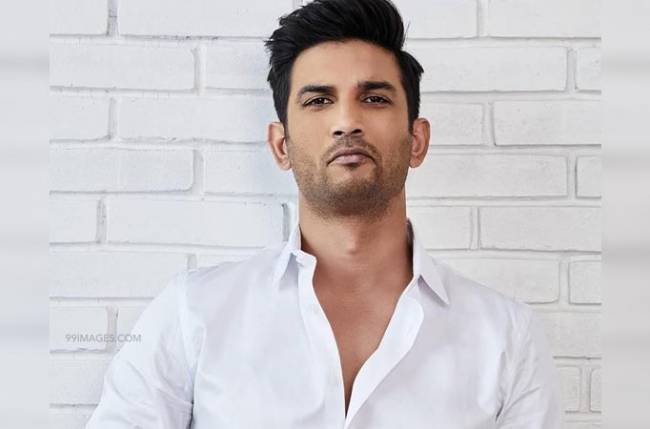 MUMBAI: There is no doubt that Sushant Singh Rajput was one of the finest actors in Bollywood. He garnered a lot of love and appreciation with amazing performances in movies like Chhichhore, Kedarnath, MS Dhoni, and Kai Po Che.

After the shocking news of his death, fans on social media have been demanding justice for him. Many biggies are being accused. Fans are saying that celeb friends who are now sympathizing on his demise were not around when the actor needed them the most. These include Karan Johar, Ekta Kapoor, Salman Khan, and Sanjay Leela Bhansali.

Now, fans are demanding that June 14th should be considered as Anti Nepotism Day. Have a look.

Giving a tribute to the Patna boy, fans are leaving no stone unturned and are sharing several posts in the form of images and videos on social media.

Sushant Singh Rajput’s forthcoming movie Dil Bechara, which also has Saif Ali Khan, was supposed to be released on 8th May but was postponed because of the lockdown.

ALSO READ – (Sadak 2: Netizens divided whether to watch the Alia Bhatt film or boycott it in the wake of nepotism debate)