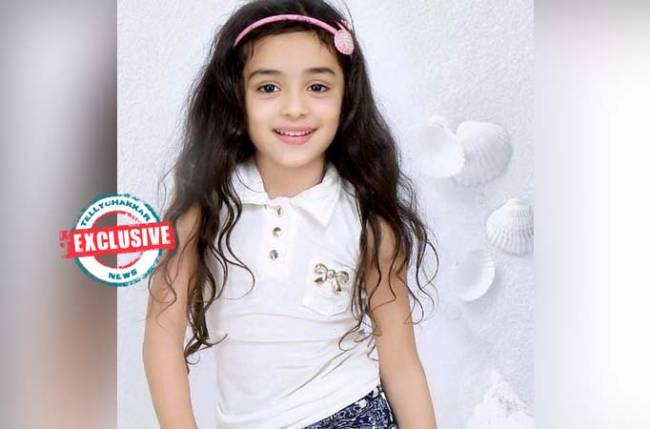 MUMBAI : As promised, TellyChakkar is back with another exclusive update from Zee TV’s Guddan Tumse Na Ho Payega (Shoonya Square).

As we know, the show is heading for a major leap and the lead actor Nishant Malkani will be making an exit from the show while female protagonist Kanika Mann will apparently play a younger role post the story jump. She, in most probability, will play Guddan’s daughter in the show.

Now, the latest we hear that child artist Drashti Bhanushali, who was recently seen in film Malang, has been roped in for the show.

According to our sources, she will play new male lead’s adopted child.

As reported by us, the show will also witness entry of actors Kamal Dadiala and Abhinandan Jindal