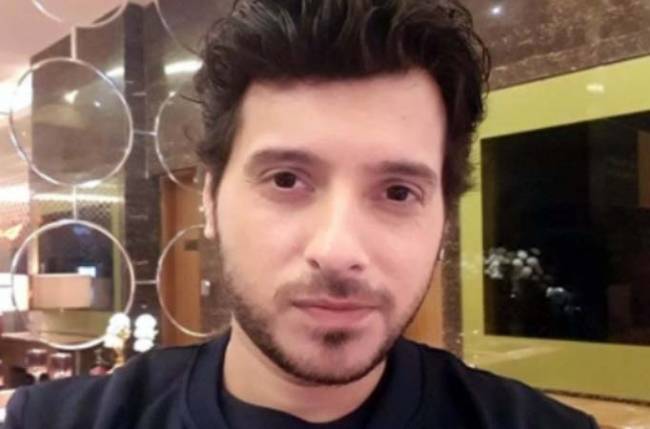 MUMBAI: Divyenndu Sharma rose to fame portraying Liquid in the 2011 release, Pyaar Ka Punchnama, but he has attained major fandom as Munna bhaiya from the web-series Mirzapur. The actor says he considers himself lucky as he has played characters that he is proud of.

Over his nine-year journey, Divyenndu has starred in films such as Chashme Baddoor, Dilliwali Zaalim Girlfriend, Toilet: Ek Prem Katha and Batti Gul Meter Chalu. Besides Mirzapur, he also appeared in the show Permanent Roommates in the web space.

“In nine years if you have a good four to five films to be proud of, if you have two characters people can be proud of, I think I should consider myself pretty fortunate. On top of that I am a lazy guy. I am not someone who is hyper competitive,” Divyenndu told IANS.

(Also Read: Here is the complete cast of Mirzapur Season 2)

The actor in his life has played characters as different as chalk and cheese. He played a lover boy in Pyaar Ka Punchnama and a dreaded gangster in Mirzapur. He is happy that now he is looked at as a complete actor.

“The whole reason for me to be happy is that now people look at me as a complete actor. If I can do Liquid and Munna, you have two things to compare because they are absolutely North Pole to South Pole. There will always be people who will try to give you a similar kind of role. You can’t really blame people,” he said.

He agrees not all projects can taste success.

“Every project cannot be a great or an epic project. So it’s just that you have to keep moving forward with conviction. I think that is a very good start,” he pointed out.

Now, Divyenndu is looking forward to “Bicchoo Ka Khel,” a web-series for Zee5.

Talking about his character Akhil Srivastava in the show, he said: “This guy thinks from his mind unlike Munna who was always thinking from his heart. If you have to compare the two, Akhil is much more settled. He thinks before he speaks. He is a mixture of someone who is fun and sensible. This guy wants to be a writer.”