Disha and Rohan’s neighbour reveals what happened on the fateful night. 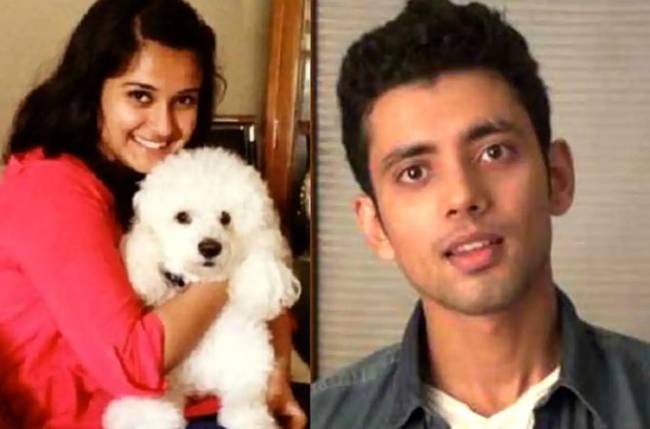 MUMBAI: Since the demise of Sushant Singh Rajput broke out on June 14th, his ex-manager Disha Salian’s case also came into focus.

Disha passed away on 8th June 2020, and within a week, the actor too passed away. There could be a link between the two cases.

As per media reports, Disha had committed suicide by jumping off the 12th floor of her Malad residence, where she was living with her fiancé Rohan Rai.

Since her demise, Rohan has been absconding. Even the media is trying to track him but all in vain. Now Republic TV got in touch with his neighbour, who said that there were a lot of eye witnesses when Disha fell.

She reveals that Disha fell outside the building compound, and post her death, Rohan put grills at his place as he needed the society’s permission for it.

She also said that no one knew Disha and Rohan as they were new in the society and the house belonged to Rohan.

The neighbour said that the noise was so loud when she fell that many people came down to see what had happened.

For more news and updates from the world of television and Bollywood stay tuned to TellyChakkar.