Did you know Nakuul Mehta was to star in Hollywood film? Details inside

Nakuul Mehta was signed for a Hollywood film and was to romance a popular Hollywood hottie. 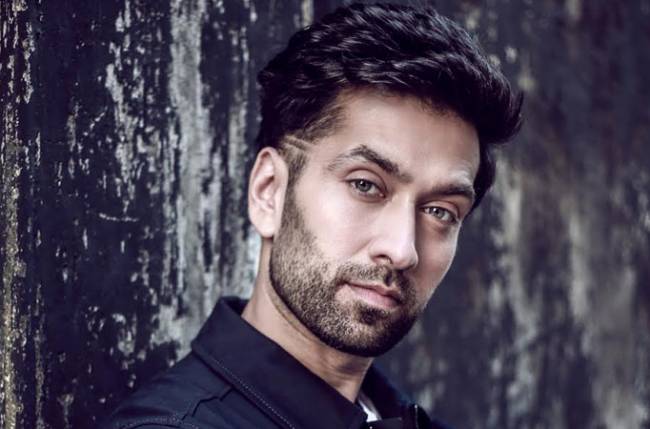 MUMBAI: Nakuul Mehta is the heartthrob of the small screen. The actor’s killer looks are to die for and there’s no denying that the handsome star has a huge fan following because of it.

The actor is popularly known for his role in shows like Pyaar ka Dard Hai Meetha Meetha Pyaara Pyara, Ishqbaaaz, and Dil Boley Oberoi. Nakuul has a massive fan following on social media and makes sure he keeps his fans updated about his latest whereabouts.

Not many are aware that Nakuul has done many commercials before he started acting in TV shows and films.

ALSO READ: When Nakuul Mehta took a sly dig at Anushka and Virat

Apart from this, there’s one more interesting thing which not many people are aware of.

Nakuul was supposed to star in a Hollywood film too. Yes, you heard it right!

The actor was signed for an Indo-Spanish film named Flamenco in the year 2008. However, the project was shelved for some reason. Nakuul was to romance Hollywood hottie Penelope Cruz’s sister Monica Cruz in the film.

While that didn’t work out but Nakuul definitely made way to everyone’s heart through his exceptional career in TV and Bollywood.

ALSO READ:Nakuul Mehta has a special connection with Salman Khan