When the Coronavirus fear started spreading its wings in mid-March 2020, the cinema halls were the first ones that were ordered to shut down. When the country began to unlock in June, the theatre owners hoped that they would get a chance to resume business by July-end or August at least. Sadly, most states got a go-ahead only in mid-October with the prime state Maharashtra allowing theatres to restart on November 5. Zee Studios took a chance and released Suraj Pe Mangal Bhari on November 15, on the festival of Diwali. Everyone hoped that the filmmakers whose films were ready would also announce the release dates and that soon, a line-up till December end would be ready. 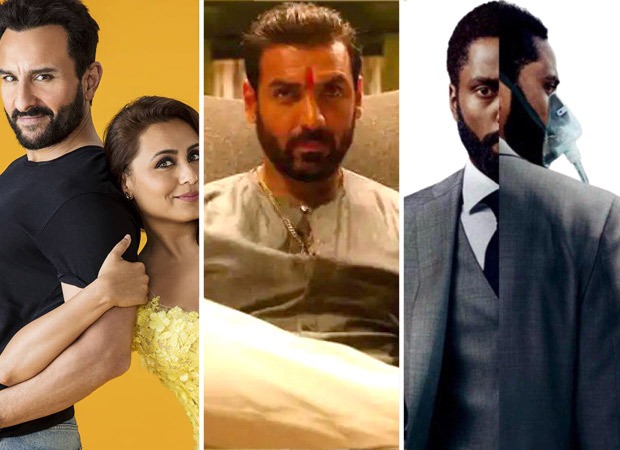 That didn’t happen sadly. No Hindi film released post Suraj Pe Mangal Bhari, shocking exhibitors. Of course, a couple of Hollywood films were released but they didn’t do significant business. When confronted, the filmmakers reasoned that they felt audiences were scared of stepping in cinemas. Hence, they wanted to wait for normalcy to kick in and hence, would release their films only next year.

10 days ago, the makers of Indoo Ki Jawani, starring Kiara Advani, announced that they would bring their comedy on December 11. On Monday November 30, it came to light that a delayed film of Shakeela, starring Richa Chadha, would release during the lucrative Christmas weekend. However, the truth is that both Indoo Ki Jawani and Shakeela would not help in drawing audiences to cinemas. In fact, even in pre-pandemic times, a film on these lines would most probably not have done a business of more than Rs. 15 crore, unless the content would have been exceptional.

The sad part is that when both these films would fail to set the box office on fire, Bollywood would use it to prove that how they were right that audiences were indeed not ready to come in theatres! They would fail to see the point that when the content is not that exciting, why would the audience go to the cinemas in the first place?

Also, there are a lot of signs that the industry has missed which proves that audiences are ready to flock to theatres. A few days ago, the advance booking of Christopher Nolan’s Tenet, commenced. The movie is scheduled to release in India on Friday December 4. And as expected, this much-awaited film has had record advance sales, that too, 4-5 days before the release of the film. It is important to note that this film had a release in the USA and other markets way back in August-end and first week of September. The reviews have been mixed. Yet, the advance booking of the film has shown how audiences are eager to see the film and that they are ready to walk in a theatre if a good film is playing. In fact, if a film like Tenet can open well, imagine how well a more appealing film like Wonder Woman 1984 would open, which releases on Christmas?

The good advance sales of Tenet are not surprising. Across the world, it has been seen in places like China, South Korea, Spain etc. that audiences have gone to watch a good film in cinemas in the pandemic. Even in India, theatres are running sold out shows of regional films in West Bengal, Tamil Nadu, Karnataka, Bihar etc.

Moreover, the people have been desperate to go out and enjoy themselves after being locked in their homes for months. This is evident by the fact that places like Marine Drive and Juhu Beach in Mumbai are always full on the weekends. Even restaurants and pubs are getting considerable footfalls. In fact, in restaurants, the risk of catching the virus is slightly higher as patrons have to lower their masks to consume food and drinks. But in cinemas, there is no such fear as one is supposed to compulsory don the mask. Also, from the most high-end multiplexes to the cheap single screens, each and every theatre has taken utmost care to provide a safe and hygienic experience to the viewers. There’s a cap of maximum 50% occupancy and this further contributes to the safety. 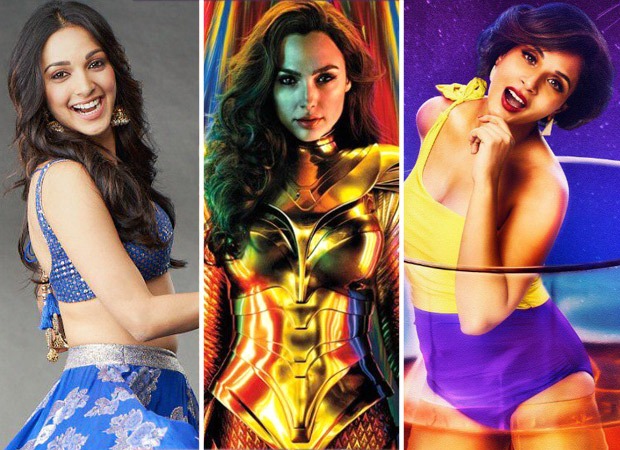 One of the fears that the film industry had was that the cases might increase considerably and that there could be a second wave as it has happened in many European countries. The question they posed was – what if a filmmaker promotes his/her film’s release and then the government declares a second lockdown? Or what if cinemas are told to shut when the film has just released, as it happened with Angrezi Medium? This argument made some sense around the festival of Diwali. This was the time when the experts feared that post the Festival of Lights, there would be a huge surge. It’s been more than 14 days and the feared second wave is nowhere to be seen. The cases, more or less, have been in the 40,000-45,000 range for the whole of November. A recent report by a national daily mentioned how India’s Covid case graph has been flat for three straight weeks with even the weekly death toll gradually declining.

Around 10 days back, there were fears of another lockdown in Maharashtra after the deputy chief minister Ajit Pawar hinted the same. However, soon, the state government made it clear that another lockdown won’t happen but there would be some restrictions. As per experts, at the most, a night curfew might be imposed in places where cases are more (the rule is already in place in Himachal Pradesh) or such other curbs. But to expect a complete closure of cinemas or any other places yet again despite no surge is highly unfair.

Although a lot of films have been released on OTT, still there are almost 50-55 big and mid-sized films that are ready. These films are scheduled to release in cinemas and not on digital and will now obviously arrive in 2021. By January or February, a dozen more films, in production, will be completed too. This would mean that there would be frequent clashes between two or more films, something that exhibitors had hoped would be avoided. However, the filmmakers feel releasing a film with multiple other films with 50% capacity in 2021 would bring them more profit than releasing a film now when there’s no other competition and audiences are starved of big-screen entertainment. This is nothing but an illogical way of looking at the scenario.

Amidst all this, one can’t help but respect Zee Studios. They took a bold call by releasing their film Khaali Peeli on a pay-per-view model, the first big film to do so in India. Later, they also had a theatrical release of Suraj Pe Mangal Bhari. Their gamble might not have earned them rich dividends but kudos to them for taking the first step and trying to motivate the industry to follow suit. Sadly, the industry didn’t show interest.

To conclude, we’d like to humbly request the makers of Bunty Aur Babli 2 (was rumoured to release on Christmas), Mumbai Saga and producers of other such mid-sized films to not let the Christmas weekend go waste. Both these films are ready and have a lot of plusses going in their way. Christmas is around 24-25 days away and that’s more than enough to launch the poster, trailer, songs, conduct promotional activities and thereby enhance the buzz. If the content is strong, there’s no reason why these films won’t succeed, going by the experience of Tenet and the regional films that succeeded in the pandemic. And more importantly, it is far more practical to clash with Wonder Woman 1984 on Christmas 2020 than clash later with another similar-sized or bigger Hindi film in 2021 at a time when there might be multiple releases every Friday.

If the film succeeds, which it should if content is strong, then it’ll motivate dozens of other filmmakers to release their films, thereby reviving the business big time. It’s a risk worth taking.

After all, an important lesson we have learnt this year is – Risk hai toh ishq hai…