Check out whom Siddarth Shukla is flirting with

Siddarth Shukla is seen flirting with one of his frenemies. 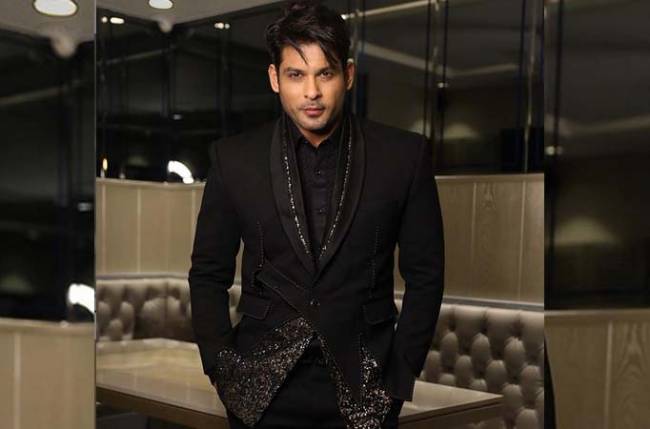 MUMBAI : Sidharth Shukla‘s popularity soared after he won Bigg Boss 13. Before the show, and even during his stint, he was linked to many women. One of them was his co-contestant and ex co-star Rashami Desai.

Now, we came across a video where one can see Siddarth flirting with Rashami, and in return, she tells him not to poke her.

(ALSO READ : What if Siddharth Shukla and Rashami Desai are casted in a movie together?)

In the video, he is seen telling her that he likes talking to her and she is a lovely person. She tells him that she doesn’t want to answer him and that he shouldn’t poke her much as they would get into a fight.

There is no doubt that Siddarth and Rashami make a wonderful pair and the audience loves watching them together.

The video will make you nostalgic and will take back to the days of Bigg Boss 13.