Hollywood director Christopher Nolan reveals that modern comic book movies are an ‘engine of commerce’ for the studio while expressing relief over being able to make his Batman movies at the right time. Read to know why… 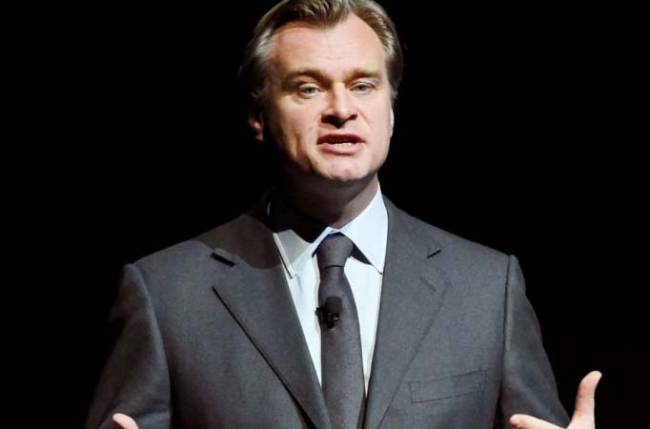 MUMBAI: Filmmaker Christopher Nolan has thrown shade on contemporary comic book movies, calling them an ‘engine of commerce’ and likening movie studios that churn them out to ‘machines’. Nolan made the statements during the promotional tour for a book on his films, written by Tom Shore.

He said that he was lucky to have made The Dark Knight trilogy of films when he did – the first movie Batman Begins arrived three years before the first ‘Marvel Cinematic Universe’ film.

He said that one of the biggest advantages he had was that he was given time between sequels. “When we did Batman Begins, we didn’t know we’d do one and it took three years to do it and then four years before the next one. We had the luxury of time. It didn’t feel like a machine, an engine of commerce for the studio. As the genre becomes so successful, those pressures become greater and greater. It was the right time.”.

He said that his version of the iconic superhero became popular because that aspect of the story had never been put on screen. “It was the right moment in time for the telling of the story I wanted to do,” he said, adding that he was given the freedom to do what he wanted with the character.

He adds, “The origin story for Batman had never been addressed in film or fully in the comics. There wasn’t a particular or exact thing we had to follow. There was a gap in movie history. Superman had a very definitive telling with Christopher Reeve and Richard Donner. The version of that with Batman had never been told. We were looking at this telling of an extraordinary figure in an ordinary world.”.

Nolan made three Batman films – Batman Begins, The Dark Knight and The Dark Knight Rises. The second and third movies made over $1 billion worldwide. The character is now being rebooted with Robert Pattinson in the lead for a new film directed by Matt Reeves.

Meanwhile, Christian Bale, who played Batman in Nolan’s Batman’s Trilogy, will appear as the villain in Marvel’s upcoming Thor: Love and Thunder.