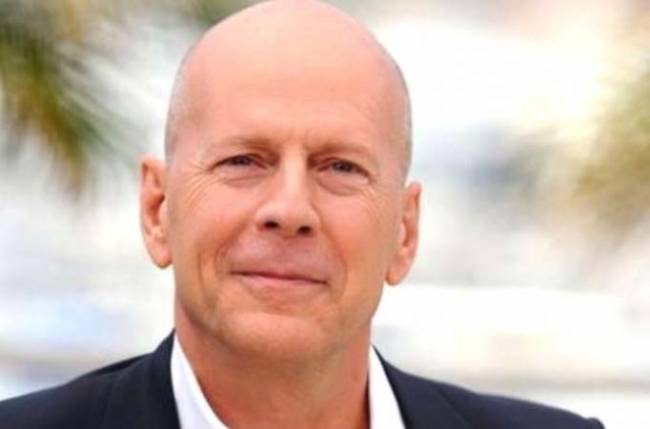 MUMBAI: Hollywood star Bruce Willis was recently criticised by netizens for not wearing a mask in public. He says it was an error in judgment.

Willis was photographed entering and leaving a California pharmacy without a face mask on Sunday. On Tuesday, the 65-year-old actor began trending on Twitter after the photo became viral on social media, and some users criticised the actor for not wearing a face mask.

“It was an error in judgment,” Willis said in statement to people.com.

“Be safe out there everyone and let’s continue to mask up,” he added.

The actor was reportedly asked to leave the store by an employee, according to Page Six.

In the beginning of the Covid pandemic, Willis’ wife Emma Heming Willis and their two daughters Mabel and Evelyn, were at home in Los Angeles. The actor, on the other hand, joined his ex-wife Demi Moore and their daughters Rumer, Scout and Tallulah at the family’s home in Idaho.