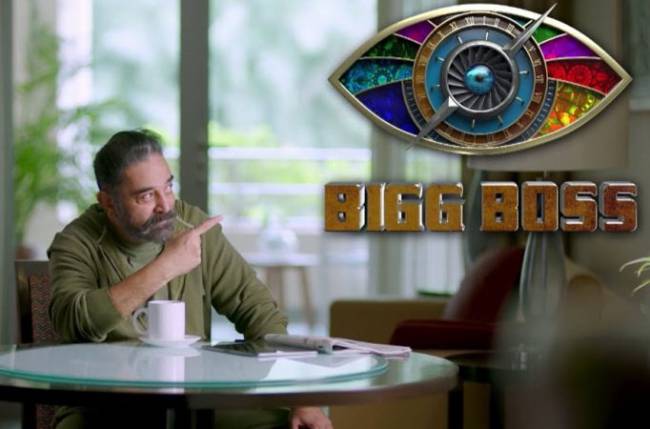 Tamil reality show Bigg Boss is all set for its fourth season. The videos and teasers are already out. Reports state that it will premiere on October 4. However, we have to wait for the makers to announce it.

The official promo of Bigg Boss Tamil Season 4 has followed the teaser which was released on 27th August. In the teaser, the season’s first look was also revealed. In the teaser, Kamal Haasan was seen speaking about the hard times and the need to get safely back to work. The teaser too managed to gain the attention. In the promo, the actor was seen showing how the voice of Bigg Boss has become like a regular household voice.

Meanwhile, several celebrities like Vanitha Vijayakumar, Rio Raj, Lakshmi Menon, and TikTok fame Elakiya are rumoured to be taking part in the show as contestants.