Nasty arguments in Bigg Boss 14 are pretty common since episode one. However, some of them tend to escalate very quickly and it becomes difficult for the housemates to manage the two in question. Sonali Phogat and Rubina Dilaik got into a massive verbal spat with each other and the outcome was pretty ugly. While it is one of the rules to not abuse in the house, Sonali Phogat seems to have forgotten about it. 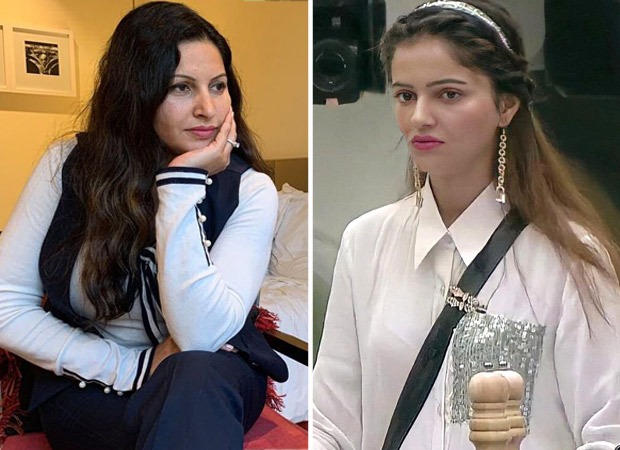 During the argument, Rubina Dilaik and she called each other names for the longest time, however, things got heated pretty quickly and Sonali then called her a hara*zaadi. This left Rubina Dilaik angry beyond words and she gave it back to her by asking if she would use the same term to address her daughter sitting at home. She even said to Sonali to keep her parents out of the argument.

Needless to say, this did not sit well with the netizens and Rubina Dilaik fans who have been massively supporting the Shakti – Astitva Ke Ehsaas Ki actress and have been pointing out as to how Sonali has become badtameez.

Also Read: Arshi Khan and Rakhi Sawant break into tears while packing Vikas Gupta’s bags prior to his exit from Bigg Boss 14