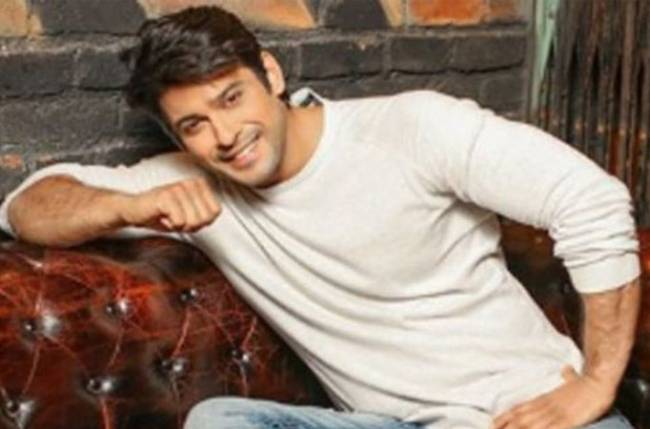 MUMBAI: Bigg Boss 14: ‘ Toofani Senior’ Sidharth Shukla revealed in an unedited clip that his parents caught him for stealing from his father’s wallet. He said he used to steal money in order to impress girls.

Sidharth Shukla is having a ‘toofani’ time on Bigg Boss 14 as he enjoys the privileges of being a ‘senior’ and has no special duties assigned to him. He recently shared a fun childhood memory with his fellow housemates. He said that he used to steal money from his father’s wallet but was caught one day through a trick played by his parents.

Sidharth recalled details of his college life when he used to discreetly steal money from his dad’s wallet to impress girls. In a Bigg Boss Extra Masala clip shared on Voot, Sidharth is seen having a candid conversation with fellow seniors Hina Khan and Gauahar Khan, and other contestants including Rahul Vaidya.

Reminiscing about his early college days, Sidharth said he struggled to “patao” girls without any money to spend. He said he managed to steal some money from his dad, “Dad ka wallet hamesha bhara hua rehta tha. Aur voh aapne paise systematically rakhte the, note wise. Pehle 500 ke, phir 100, phir 50, aur side pe aise 100 ke note dale hue. Toh maine socha yaar, itna paise, ghanta samajh main aaega kya paisa kahan hai. Maine socha yeh wale side pe papa bhar ke rakhte hain, mujhe nahi laga gin ke raha hoga, 2-3 baar maine liya. Aur mere dad ko pad gaya malum. (Dad’s wallet always used to be loaded. He used to keep his money systematically, as per the value of the currency note. First 500 rupee notes, then 100 rupees, then 50 rupees and some 100 rupee notes on the side. I thought papa keeps so many 100 rupee notes on the side that he must not keep a count of them. I took money 2-3 times from that side of the wallet. But my dad got to know about it).”

Sidharth then went on to reveal a smart way his parents found a solution to the problem. He talked about how one day before leaving for office, his dad told the family that he was losing money. His mother then masterfully suggested, “Ek kaam karo. Paisa kum hota hai na, aap likho kitna paise kum hua hai aur usko rakh do andar. Uska chit rakh do, aur phir kum hoga toh dekhte hain (Do one thing. You are saying you are losing money, whenever you lose money, write the amount on a piece of paper and keep it in your wallet. If you lose money again, then let’s see).”

Well, now we really believe Siddharth Shukla was as ‘toofani’ as a kid like he is now!