More and more revelations are coming out of the SSR case. 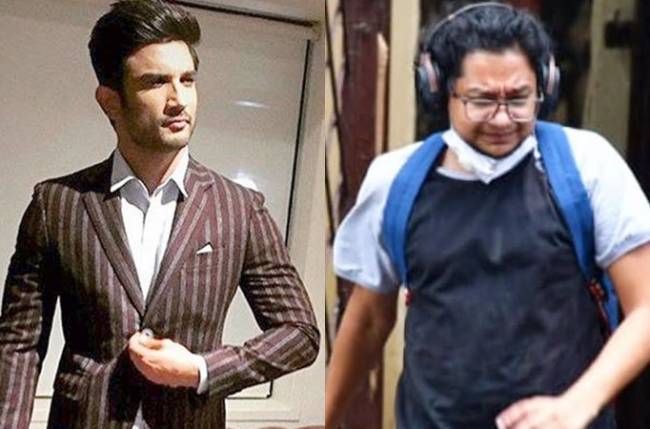 MUMBAI: More and more revelations are coming out from the SSR death probe. The topmost agencies are investigating the case.

Now Republic TV has accessed Siddarth Pithani’s statement to the CBI, where he confessed that SSR had fainted after hearing about Disha’s death. He had told Siddarth that the same people will kill him now.

He also revealed that Rhea left with SSR’s laptop, camera, and hard drive and knew all the passwords. The actor feared that Rhea and some other people would name him in the case and eliminate him.

(ALSO READ: Netzines slam Disha Salian’s fiancé Rohan Rai for being silent, request him to speak about what happened on June 8th)

Pithani also said that SSR was very anxious as Rhea knew all the passwords. He kept calling her but she didn’t respond.

Siddarth Pithani’s statement is very crucial in this case as he is the key witness and the first one to discover SSR’s body.

The investigation is still on and we hope that justice will be served soon.

(ALSO READ: Sushant Singh Rajput death probe: SSR made frantic calls between June 11 and 13, as he feared for his life)