Star Plus’ show Imlie is ahead of Zee TV’s Kundali Bhagya in terms of viewership. 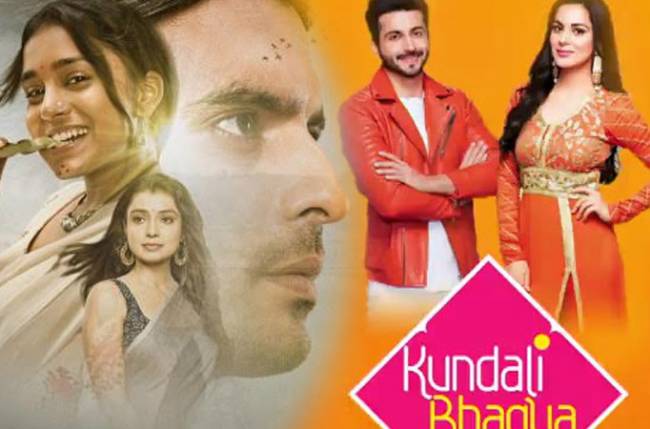 MUMBAI: A lot of television shows have been a hot favourite among the viewers these days.

While the new shows have replaced the old ones, other shows which have been running on the small screens for a long time are also working wonders.

The popularity of these shows is known through the ratings which are out now.

So, let’s take a look at the list of shows and channel that worked well.

The show working wonders in urban areas are as follows:

The ones which are doing great in rural are as follows:

Now, let’s take a look at the channels in the urban sector which are doing great:

A look at the channels ruling the rural areas:

ALSO READ: Big twist in Imlie; Aditya proceeds to tell the TRUTH to Satyakam but Imlie STOPS him