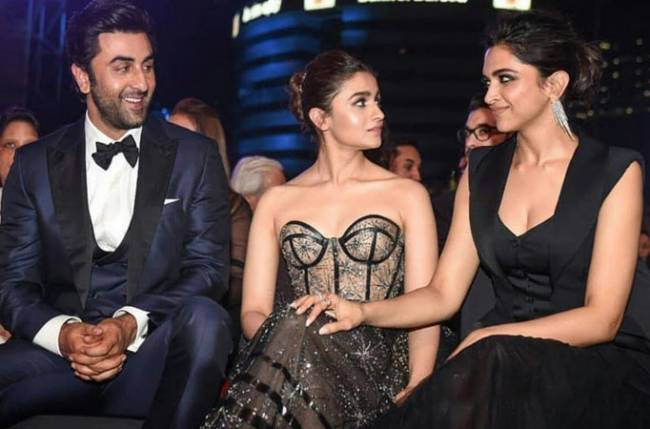 MUMBAI: According to sources, Alia Bhatt and ex-lover Deepika Padukone might be roped in with Ranbir Kapoor in Sanjay Leela Bhansali’s next film, Baiju Bawra

Sanjay Leela Bhansali is all lined up with two grand movies back to back, Gangubai Kathiawadi starring Alia Bhatt and Baiju Bawra starring Ranbir Kapoor. Earlier the film was to have the hit Bajirao Mastani duo Ranveer Singh and Priyanka Chopra. But as those rumors died, the other report that started buzzing was Ranbir Kapoor collaborating with Sanjay Leela Bhansali again after Saawariya. This development got everyone excited and adding more to it, we came to know that Ranbir Kapoor’s current and previous ladylove will be joining him in this film. That’s right. According to a report published in Pinkvilla, Ranbir’s current girlfriend Alia and ex-flame Deepika have been approached for the film. It is a multi starrer film with two heroes and two heroines.

Reportedly, Alia and Deepika have loved their parts and both of them will be Ranbir’s romantic interests in the period saga. A source close to the development told Pinkvilla, “It’s a story of four characters – two heroes and two heroines. For both the heroines, SLB has decided to go with his current favourites Deepika Padukone and Alia Bhatt. He has narrated the script to both of them and they have both loved their parts. In all probabilities, Alia will be paired opposite Ranbir’s Baiju in the film, stepping into Meena Kumari’s shoes from the original. Deepika will play the other female lead, that of dacoit Roopmati essayed by Kuldip Kaur in the 1952 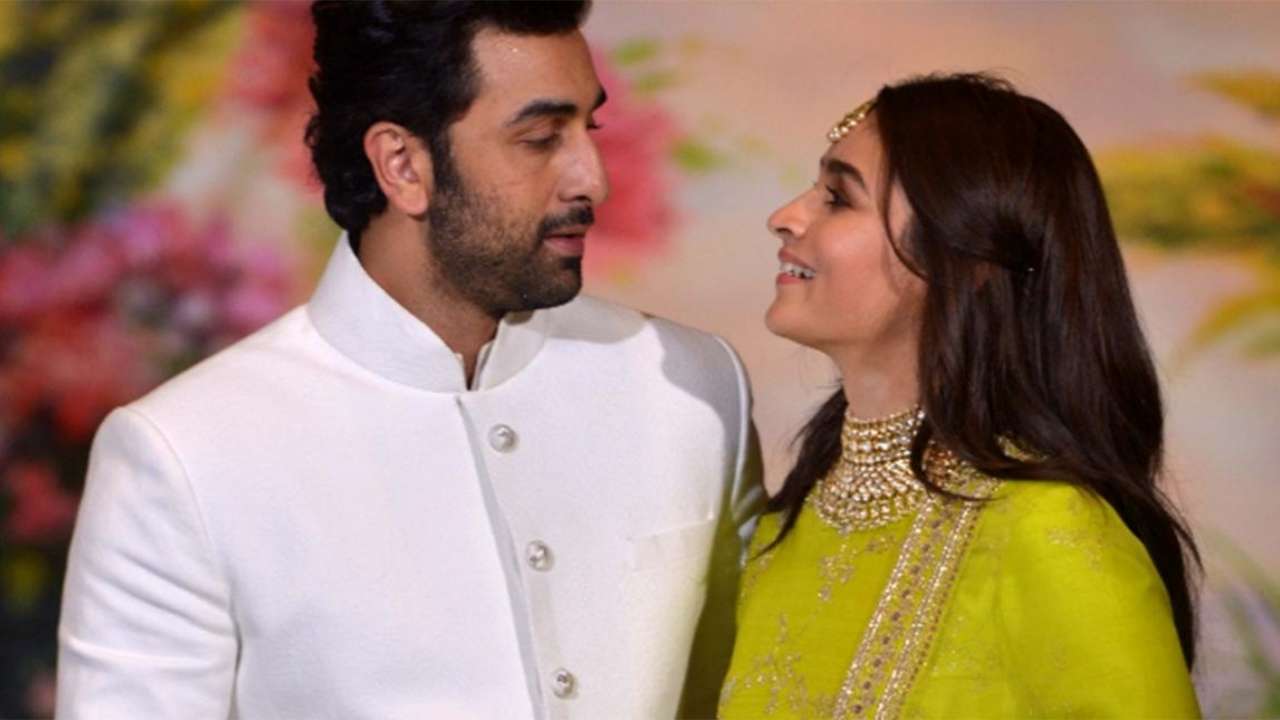 “Both the actors will be Ranbir’s romantic interests in the period saga and have shown a keen interest in the project. If this materialises, this will be a big casting coup for sure,” the source further added. This will also be the two superstar actress’s first film together.

Meanwhile, Ranbir and Alia will be seen together for the time in the much-awaited Ayan Mukerji’s Brahmastra while Ranbir and Deepika have worked in previous films like Bachna Ae Haseeno, Yeh Jawani Hai Deewani and Tamasha. Well, we think it’s going to be very interesting to see all three on the big screen together!

What do you think?