Arvind Babal’s next for &TV to revolve around the life of JESUS?

Ace producer Arvind Babal is working on a show for &TV which would probably be inspired by the life of Jesus. 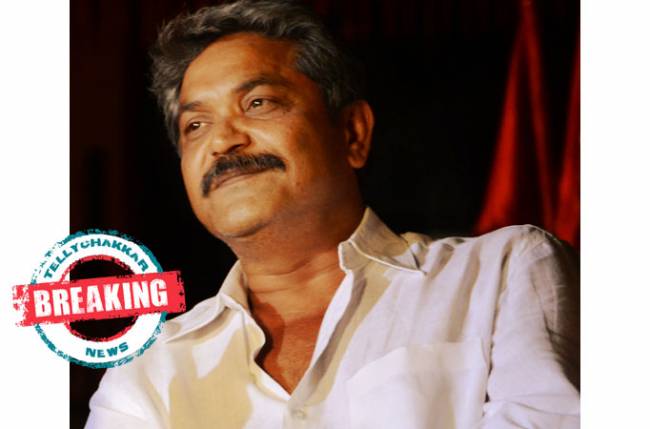 MUMBAI: TellyChakkar.com is back with an exclusive update from the world of Television.

We’ve been at the forefront in reporting updates about new shows across the channels. (Read here: Direction is not a business but a passion for me: Arvind Babbal)

We exclusively reported about Balaji Telefilms’ next for Colors while Sony TV will soon come up with Saas Bina Sasural season 2.

Now, the latest update is about the ace producer Arvind Babal who is apparently working on his next show for &TV.

According to our sources, Babal’s show for &TV might be inspired by the life of Jesus. It will be one of a kind shows with Christianity and its beliefs as the background.

We couldn’t connect with the producer or the channel spokesperson for a comment.

We promise to be back with more updates on the same.