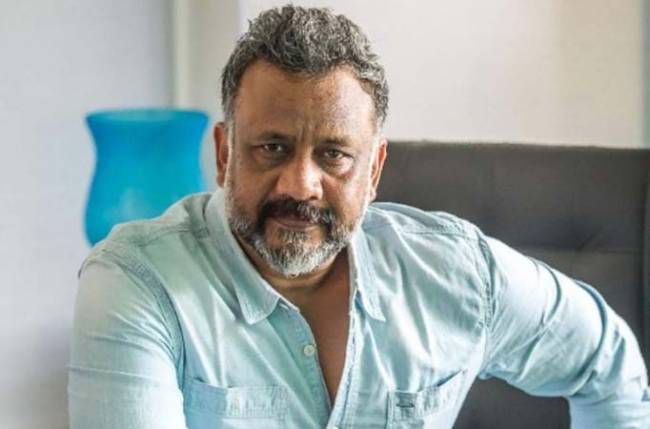 MUMBAI : Filmmaker Anubhav Sinha says he was surprised with the extent of impact “Thappad” had on men, and believes that is the biggest success of the film.

“When you are writing, you hope and when you write further, you sort of know, sometimes you are wrong, but you know, it’s a very thin line,” Sinha told IANS when asked if he sensed how “Thappad” will be received by the audiences.

“I was sort of sure that it will have a very good impact on women because it was talking about them. What we didn’t know at all and what we didn’t foresee at all, was the impact that it would have on them. It was surprising and outstanding, which was something that I truly believe was the biggest success of the film,” he added.

Talking about the film, he said: “We knew we were talking about something, which we don’t talk about. For example, when we were shooting the opening scene where he is preparing for his presentation and his wife is helping him and it was such a misogynist attitude that the guy had… but in another movie that seems absolutely fine.

“But when we put that moment in the movie it became about misogyny and patriarchy. So, we knew that this film has the right perspective and it should be able to unravel those hidden moments within moments, which do not come intentionally and are embedded in our DNA.”

The film will air on Zee Cinema on June 28.