Ankita Lokhande says she believes in karma, adds that Sushant Singh Rajput should be celebrated 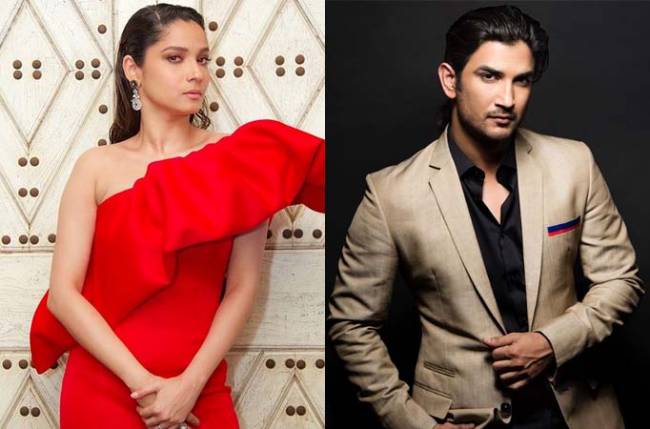 MUMBAI : On June 14, 2020, the news of Sushant Singh Rajput‘s death shook us all. The Kai Po Che actor reportedly committed suicide at his residence.

Among all, it was his ex-girlfriend Ankita Lokhande who appeared to be the most devastated. She visited his home in Bandra to meet his family and appeared to be deeply affected.

The entire Sushant Singh Rajput case has taken a big twist, with the actor’s father lodging an FIR against Rhea. When the news broke, Ankita had shared a post on her social media account which read, ‘Truth Wins’.

Now, the actress has finally broken her silence and has come out and spoken about the late actor.

The actress dismissed the theory of depression and said that Sushant needs to be celebrated as a hero and he will always be an inspiration to all.

She also mentioned that 14th of June should be celebrated as Sushant deserves to be honoured in this way.

The Manikarnika actress also stated that she is speaking because of his fans. The seven years she spent him are the most memorable days of her life and she believes in karma and knows that justice will be served. The truth will come out, as someone out there knows what has happened.

The actress also said that Sushant always lived for his fans and considered them as his family.

She has been interrogated by the Bihar Police and has recorded her statement.

Well, Ankita and Sushant were in a relationship for seven years and were going to get married. It was on the sets of their serial Pavitra Rishta that cupid struck between the two. However, destiny had something else planned. They parted ways and moved on with their respective lives.

(ALSO READ : Check out this THROWBACK video of Sushant and Ankita getting dressed as Bride and Groom  )