Ankit Tiwari: The word ‘romantic’ is synonymous with me 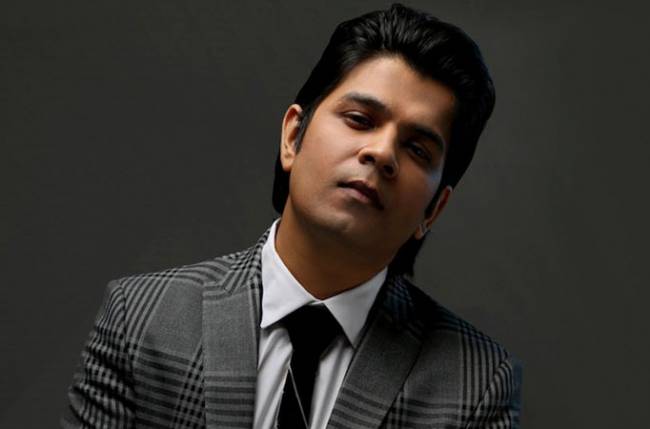 MUMBAI: Singer-composer Ankit Tiwari, known for love songs like “Teri galliyan” and “Katra katra”, feels that the word romantic has become synonymous with his name.

“So far I have done mostly romantic tracks, but I did a song called ‘Dil cheej tujhe dedi’ and another from ‘Mr. X’ movie, both were peppy tracks. As a composer, I want to try different genres, and I always look forward to trying different things, but I think the word ‘romantic’ is synonymous with my name, and that’s why I am offered such songs,” he said.

His fans will soon hear him in yet another love song — “Tum se hi” from the upcoming Alia Bhatt-starrer “Sadak 2”.

Ankit says he sings all his songs like it was his first.

“I perform it with the same dedication and hard work. As a musician or composer, whenever I am recording a song I imagine myself sitting beside my piano and singing the song with a little fear that whether I will be able to perform or not. It was the same with this song. From Alia Bhatt to Pooja Bhatt and Mahesh Bhatt, everyone was involved with me in the making of ‘Tum se hi’. Of course we met less, but were connected through phones always. I loved the song and hopefully the audience will too,” said the artiste.

Talking about the song, he revealed that it is a romantic track and the lyrics have been written by Shabbir Ahmed. He mentioned that the USP of the song is his toddler daughter Aryaa Tiwari, adding: “I can’t reveal more, you will get to know more about it soon.”