Amit Sadh: There are no small or big roles 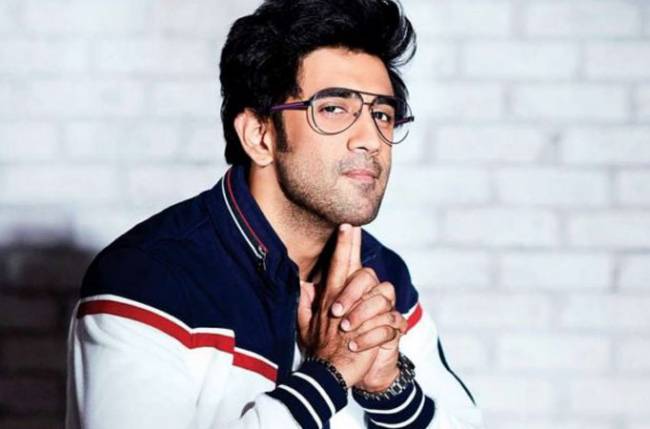 “There are no small roles or big roles. There are small thinking and big intentions. Something that I firmly believe is that it is the audience’s love and acceptance that makes something big,” Amit tweeted.

“I’m fortunate I’ve been able to connect with audiences/fans/viewers in a way I could never imagine. And for that a heartfelt thank you to each & every one of you. Let’s continue this ride. Lots of love,” he added.

Amit had three releases this weekend. In the Vidya Balan-starrer “Shakuntala Devi”, he has a small but interesting role as Ajay Kumar, husband of Shakuntala Devi’s daughter, Anupama. In the web series “Avrodh: The Siege Within”, he has the central role of Major Tango, an on-screen version of the real-life hero who spearheaded the mission.

(Also Read: Amit Sadh: Don’t give any person the courage to call you an ‘outsider’)

That apart he also features in the OTT-released film, “Yaara“.

(Also Read: “That we become more conscious about the world that were living in”, hopes Jacqueline Fernandez for the new world!)