Amaal Mallik: More confident to experiment with my music 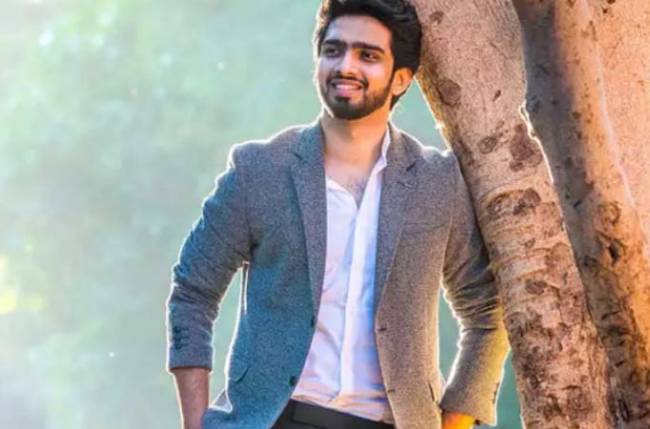 MUMBAI: Singer Amaal Mallik says entering the non-film music scene was a huge risk, and now he is more confident about experimenting with his music.

“Tu mera nahi is my gift to all the Amaalians, who sort of nudged me in the direction of headlining my music. While creating the song and shooting it, the entire team was mindful to not make any compromises,” he said.

“Not a lot of independent songs get that treatment because we have a parallel music industry in the film industry and yet we braved into the non-film music scene head-on with a song that does not follow the current trending sound of Indian pop, with a face that is decently known but only as a film music composer, so the risk factor for the label was quite high,” he added.

After the release of the song, the singer said: “With this response I think me as an artist gets more confident to experiment with my music.”

Tu mera nahi is a heartbreak number he has composed and sung, on the lyrics by Rashmi Virag. So far, it has over 10 million views on YouTube.

“I’m super happy that the song has been embraced wholeheartedly and it makes me very hopeful about the future of independent music in India and my own endeavours,” he shared, adding that he is overwhelmed with all the love and he “couldn’t have asked for a better gift this Diwali”.

Amaal made his debut as a composer in his early twenties with the 2014 film Jai Ho. He is known for composing chartbusters like Sooraj dooba hai, Main hoon hero tera and Naina. In the film world, he has sung numbers like O Khuda, Gulabi 2.0 and Aashiq surrender hua.