Akshay Kumar and Kiara Advani are all set to mesmerize the audiences with the song ‘Burj Khalifa’ from their upcoming film Laxmmi Bomb. The actors have already received a lot of appreciation for the trailer and with Akshay portraying the role of a transgender for the first time in his career, his fans are even more excited. 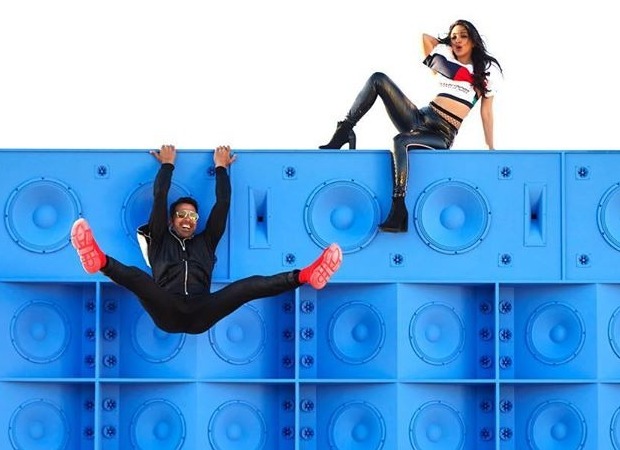 While they enjoyed the trailer, the song ‘Burj Khalifa’ seemed to have caught on with the audience and has become quite the jam with whatever bits of it can be heard in the trailer. The song’s video will be out today and ahead of the release, Akshay Kumar and Kiara Advani dropped a killer still with him hanging by the speakers and her chilling like a diva on top of them.

Laxmmi Bomb is slated to release on November 9 on Disney+ Hotstar.