Aanand L Rai: Try to challenge myself with each and every film 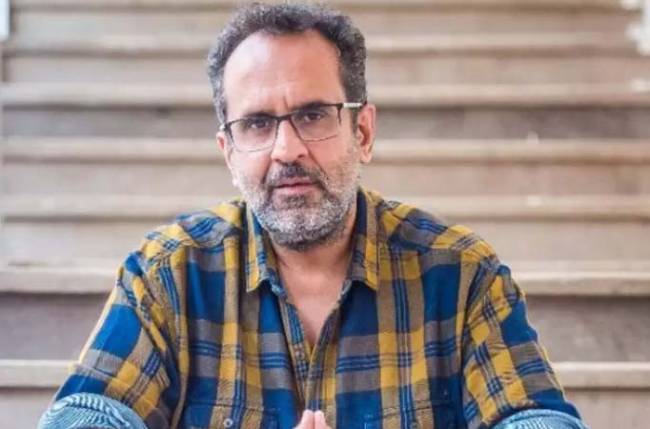 “I would like to thank the audiences from the bottom of my heart for giving so much love, this journey wouldn’t have been possible without them.

“I try to challenge myself with each and every film and bring something new to the table which the audiences can take back with them,” he said.

Also, Aanand L Rai has turned a year older today. He has received heartfelt wishes from the members of film fraternity on social media.

(ALSO READ: Sushant Singh Rajput was supposed to do a film with Aanand L Rai)

Sara is a part of Aanand L Rai‘s next “Atrangi Re”, which also features Dhanush and Akshay Kumar.

Along with it, she posted a picture in which all of them can be seen sharing smiles with each other.