Actor Sourabh Raaj Jain is still fondly remembered for his role as Lord Krishna on Star Plus’s Mahabharat, which proved to be quite a life-changing show & character for the actor. 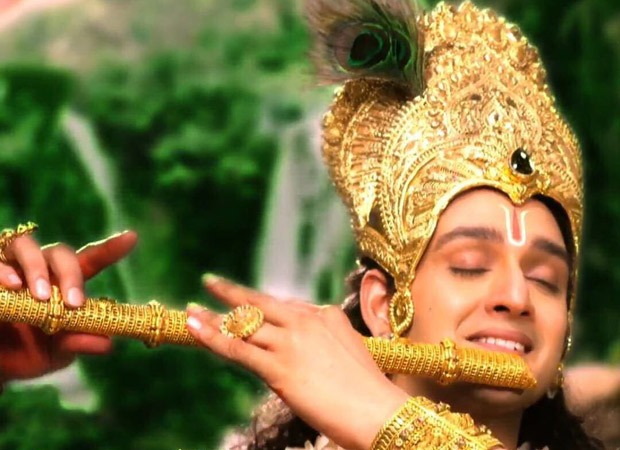 On the occasion of Mahabharat completing 7 years of its first on air episode today, Sourabh went down memory lane on social media with a lovely picture of himself as Lord Krishna from the show, along with a heartfelt caption expressing only gratitude and love for it, captioning it as, “Mahabharat, 16th September 2013..it started and it continues…Different channels, different countries, different platforms, and timings..! Forever grateful to @realswastik @starplus #7YearsOfMahabharat #Krishna”.

While the show did very well in its time 7 years ago not only on Indian television but on other channels, in other languages, and on other mediums as well, it was also reaired once again through the lockdown not once, but twice on special demand by the viewers and got an overwhelmingly amazing response even now, just like it had the first time around.

Mahabharat and Sourabh’s portrayal of Lord Krishna, continue to remain iconic and huge favourites among fans and the audiences who have through the years always remained loyal to the show, and their love and support for it has been undying throughout!